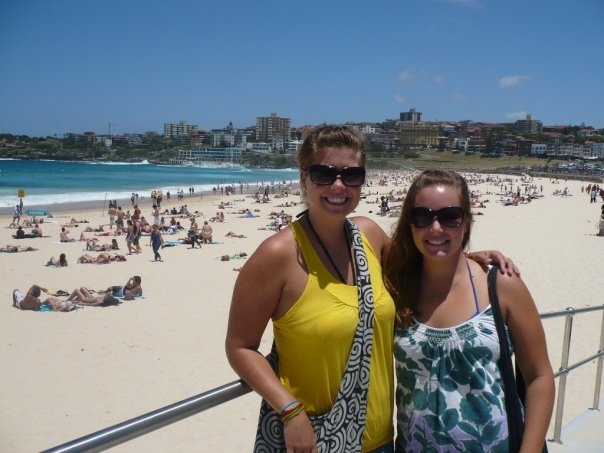 A Christmas Like No Other
Sitting around in shorts and a t-shirt in 30 degree heat, with our smorgasbord of food in front of us, we cheers-ed in as many languages as there were nationalities around the table. The feast was about to begin.
When I was on my gap year one of the things that I was most looking forward to was Christmas and New Year. In my mind it epitomised what backpacking and travelling is all about – doing something different, and comparing my usual cold Christmases in the UK to the hot BBQ I had in Australia, I consider that very very different.
I arrived in Sydney a couple of weeks before the big day and crashed with some Canadian friends I met in Laos. There were four of us sharing the tiniest room in Surry Hills and the ‘hostel’ was packed full of foreigners. 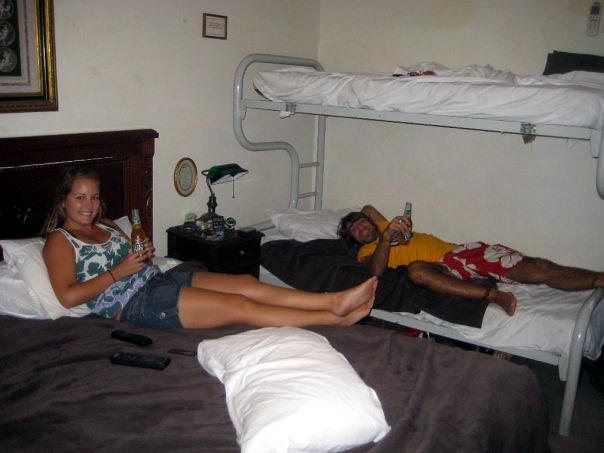 One of the finest rooms in Sydney
Being so close to Christmas, it’s all we talked about – what were our plans, what were our traditions, what were we going to miss the most being away from home – those sorts of conversations.
Being a massive fan of Christmas I wanted to make sure it was one to remember, so I proposed the idea that we have an International Christmas. I wanted it to be fun, unique, something for us all to talk about in years to come (which, consequently, is exactly what I’m doing).
We decided to all make our national dishes from home mixed in with a traditional Aussie BBQ. At the time there were Brits, Canadians, French, Germans, Irish, Swedes, and a few other nationalities thrown in there as well.
What ensued was a smorgasbord of food for about 20 people. There was your traditional turkey from us Brits, smores (a marshmallow cake thingy) from the Canadians, the French supplied the wine, the Germans the sausage. And of course, the centrepiece – a traditional Australian BBQ with kangaroo and beef steaks. There was enough food and drink the feed half of Europe but we didn’t care. We all wanted it to be special.
I remember stoking the BBQ with a beer in hand, chatting to a couple of Canadian girls, thinking to myself ‘this isn’t my usual Christmas but damn it’s a good one’. 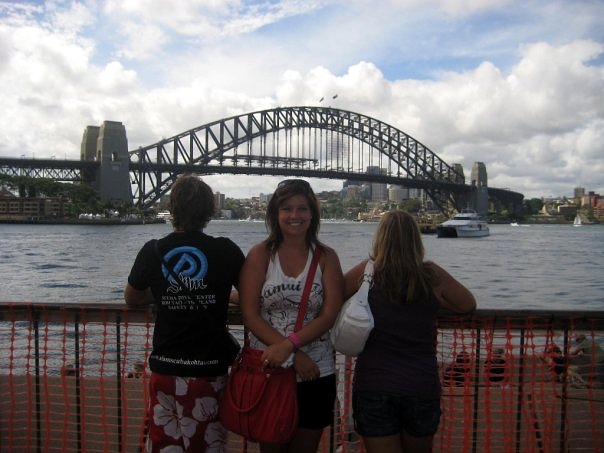 Sydney Harbour around Christmas
Of all my memories from my gap year, my International Christmas still remains one of my best.
Looking back on it, I can honestly say it was Christmas like no other. And as for New Year’s Eve, well, that’s a story for another day.