Loneliness on the Road

I’ve been travelling solo now for 14 months. Sometimes it feels longer and others no time at all. In that time I’ve been to 20 countries all over the world. People often ask me if I’m ever lonely. I can honestly say I think I’ve only felt lonely twice, and both were for reasons other than the fact I was on my own. 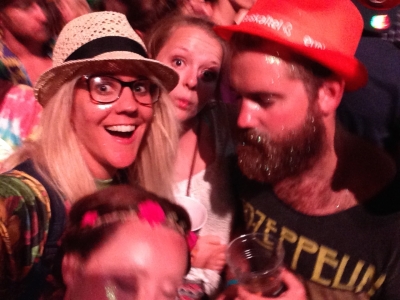 The first was in Guatemala four months in. I was so ill. I was hallucinating, my whole body hurt, I was having all kinds of crazy thoughts and I just wanted to go home. I still don’t know what was wrong with me but it lasted four days and I was in a remote jungle for three of them. I realised that no one from home knew where I was and no one there cared who or how I was. It was a strange and unwelcome feeling and I could help but start to estimate how long I could be dead before mum and dad raised the alarm, and then before they found me. Being ill when no one cares and they all think you’re some weirdo who stays in bed isn’t nice.
The second time was in Japan. Travelling round Japan solo is a strange experience, it’s not like Belize for example where you quickly make friends because you all go to the beach. Japan is often thought of as one of the more expensive places to travel so people have a set agenda there, they’re not just going to hang out and see what happens. I spent a lot of time there by myself, which was fine as I was busy, but after one particularly long train journey before I got to my hotel I collapsed in bed, opened my email to some horrible news and instantly wished I could be with my friends back in London to talk about it. That night I felt so lonely in this random hotel room in Hakodate, it was horrible. The next day I woke up full of joy: “I’m in a random hotel room in Hakodate, I can do whatever the hell I want!” So I went skiing.
I’m working as I travel, which I do think makes a big difference. If ever I feel a little lost I can just get stuck into work, which is pretty much my coping mechanism and it works well.
Travelling solo is a lot about mindset. Give and you will receive.
If you’re worried about getting lonely while travelling I’d recommend you get involved in some sort of project or trip. The others in the group will all be in the same boat and you can all be loners together. This is also a good way of coping with travelling alone if you’re not the most outgoing or forthright of people.
Or, just get drunk and hang out at the hostel bar. Always works…