One Week in Tokyo Down

I’ve been in Tokyo for a week now and I can honestly say I’ve loved every minute. Normally Id’ have something to moan about here and there but this is such a great city, I have nothing. 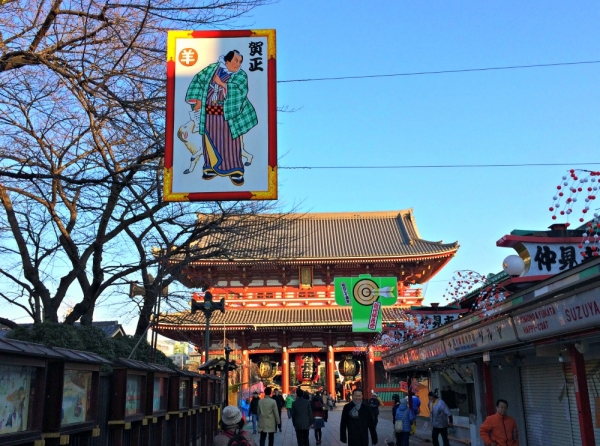 Just a few of the highlights I’ve enjoyed this week include:
• Seeing Richie Hawtin at Womb
• Going to a maid café
• Eating endless sushi
• Playing on Purikura
• Talking to a robot
• Going in a spaceship
• Sleeping in a capsule
• Seeing a panda
And still to look forward to is the Sumo Wrestling Championship this afternoon, Tokyo Disneyland tomorrow and going to see Asgeir play at Liquid Room on Wednesday. I’m also going to check out the Robot Restaurant, where a billion pounds worth of robot put on a show and then serve you dinner. Sounds pretty good right? 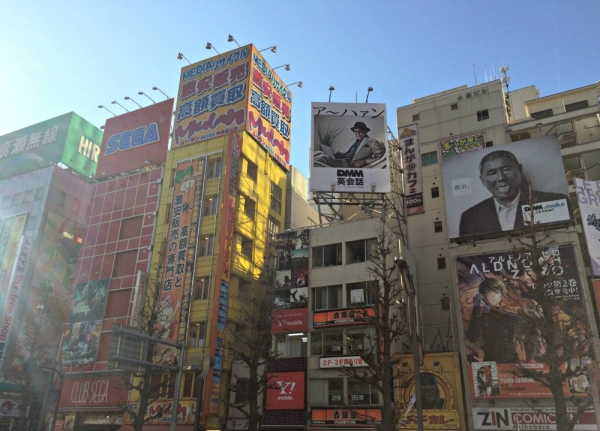 When I told people I was going to Tokyo they’d be sure to say something about how expensive it is. Of course they’d never been, they’re just reciting what they’ve read in magazines and newspapers. Next to many of the other countries in Asia it probably is expensive, but I like to compare everything to Europe and by those standards I don’t think it is.
In a week in Tokyo I’ve spent almost £500. I really don’t think that’s bad – that covers all my transport, accommodation, food, drink and fun. Obviously seeing as I’m in Tokyo for a month I should probably calm my spending a bit but I thought it would be a lot more here.
Tokyo’s awesome. There’s such a good music scene – a gig a night if I wanted it. I’m debating going to see Alt-J tomorrow too. The food is amazing – even though I’ve only been in cheapo restaurants so far – and there’s so much to see and do just walking around for free. When you walk into a restaurant all the staff there welcome you in with a loud cheer, and then the same again when you leave.
I could definitely see myself living here, although of course I’d have to learn at least some of the language. 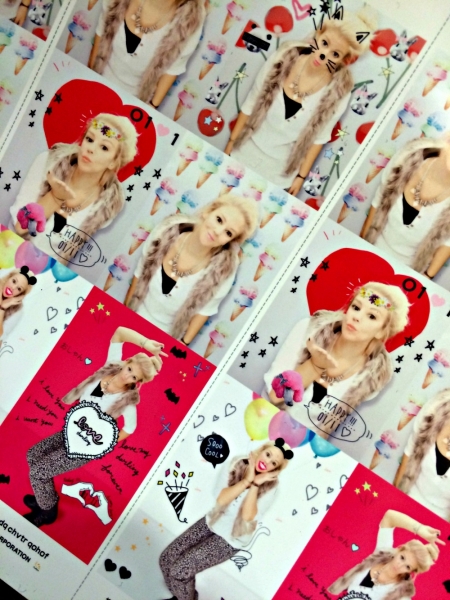 For the week that I’ve been here it’s been daylight blue skies for 90% of the time. It’s cold, freezing when you’re out of the sun, but it’s bright and fresh too.
What else can I tell you about?
The metro system is a lot less crowded than I expected and at some stations, including mine at Ryogku, they play birdsong to calm you on the platform. Trains are regular and the train system is ok to work out – after a few hiccups but sure that was my fault for not reading the maps properly. The hostels are really great quality. I’m only paying £13 for my 4-bed room so I thought it was going to be a bit distressing but I’ve actually really enjoyed staying there. The girls in my room are nice, I have a bigger than average bed (still a bunk) and there’s a cool social area downstairs. I’m going out for a meat feast with some of the guys I met last night there tonight.
I’ve got a few more days left here and then I’m going down to Osaka and Kyoto before going up to Hokkaido for the skiing. Four weeks left!