It’s 10 days until I go travelling for three weeks to Bratislava, Budapest, a few stops in Romania, and Sofia. I feel like I have a mad rush on to get everything done, and more importantly see everyone I want to see. I’m spending a few days at my mum and dad’s which is really helping me to get things sorted and to get through some of the work that’s built up from Latitude and Paris.
I’ve been looking at my route through Eastern Europe. I looked a while back but have been so busy I haven’t picked up my plans again. 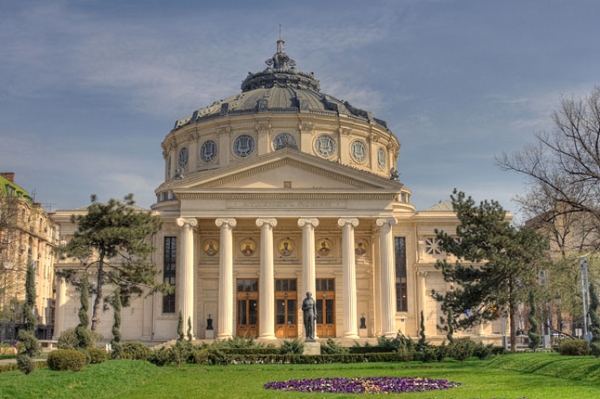 So here goes:
Mon 11th Arrive into Slovakia
I’m staying at the Downtown Backpacker’s Hostel in Bratislava for one night. It was €17 for a 10-bed dorm and is right in the heart of the city. I wanted somewhere sociable, with Wi-Fi and that seemed safe. I need to get back in the spirit of hostels – they were a bit overwhelming in New Zealand back in February!
I arrive at 2pm and I want to make the most of the afternoon. I plan to check out Bratislava Castle, Devin Castle, hang out in the Old Town, see the Blue Church, #1 Pub for Slovakian food, walk along Korzo Promenade and maybe check out a wine cellar or two. See what happens!
Tues 12th Train to Budapest
The train runs every hour from Bratislava to Budapest via Vac. It takes about 3 hours and costs £12. I’ll aim to get to Budapest around 3ish to check into my apartment I’ve booked for the week.
When I get there I’m going to rent a bike out and go and explore, get some healthy shopping in (I’m trying to get fit!), and then go on a Ruin Pub tour (more on that when it happens!).
Wed 13th Adventure in Budapest
The Wakeboarding opportunities in Budapest look pretty cool – cheap too. €13 for a beginner’s lesson, all in. I’m going to spend the morning doing that and then come back for a disco nap before I head to Sziget Festival – the whole point of going to Budapest. 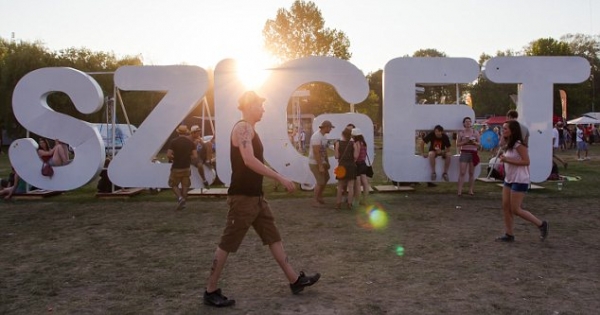 I need to be there for 4pm to see Jake Bugg, followed by Imagine Dragons, Placebo, Skrillex, London Grammar and Madeon before rolling home at 4:30am. Hopefully.
Thurs 14th Baths in Budapest
Morning plans are to go wakeboarding again and then spa it up at the Szechanyi Baths. The ex Gapyear.com Travel Editor Macca has written a pretty comprehensive guide to Budapest I’m going to print off to read on the plane.
My friends arrive today, but later on. I’m going to head to the festival for Bastille, Lily Allen, Macklemore and Steve Lawler, then go and meet them.
Fri 15th Sziget Festival with my mates
First day with my friends at the festival today. Guessing we’ll go to a spa in the morning, head home to change, and then go and see Manic Street Preachers and Kelis and party till morning ☺. 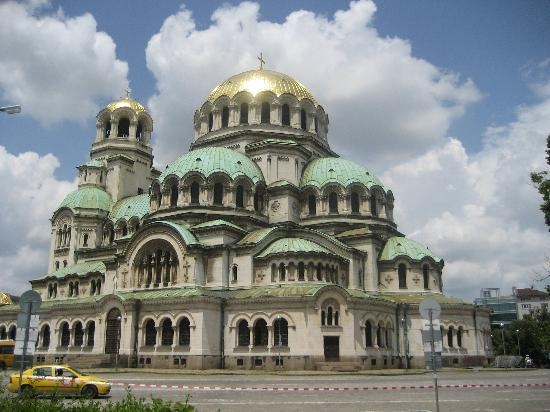